What is really cocaine and how is it made? We explain here, plus signs of cocaine OD: 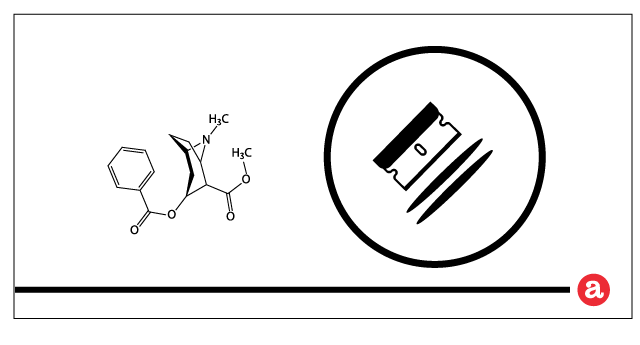 Cocaine is a drug obtained from the leaves of coca plant (Erythroxylum Coca). Pure cocaine has a chemical formula C17H21NO4. Cocaine can be smoked, consumed orally, inhaled or administered using suppositories. Cocaine appears in several forms, but pure cocaine is a white and pearly powder. Cocaine can also exist as crack cocaine, a freebase form of cocaine containing baking soda and other impurities. Cocaine also appears in a liquid form as cocaine hydrochloride for medical use. The amount of cocaine found in any form varies largely by dealer. Cocaine is also known by names such as Barbs, Blow, Coke, Dream, Foo-foo dust, Her, King's habit, Peruvian lady and Snow. Crack cocaine is also known in the streets as Crack, Rock, Iron, Cavvy, Beam, Bopper, Candy, CDs, Electric kool-aid, Girl, Mighty white, Pop, Real tops, Rock, SevenUp, Space, Twinkie and Yam.

How is cocaine made?

To make cocaine, coca leaves are processed by soaking them in water with lime to release the alkaloids. Then, a solvent such as kerosene or diesel is added to the mixture to recover alkaloids and then dried to make a paste. Chemicals like ether and sulfuric acid are then added into the paste to increase purity and create cocaine hydrochloride. It takes 100 to 150 kilos of dry coca leaves to make a kilo of cocaine paste, and it's a bit amazing that this process is still used by clandestine labs to make several tons a day.

Cocaine easily crosses the blood-brain barrier (one of the few drugs able to do so) and enters the brain where it immediately interacts by stimulating the neurotransmitter dopamine. In fact, cocaine works by overstimulation of the receptors on the postsynaptic neuron of a brain nerve, either by increasing the amount of dopamine in the synapse through excessive presynaptic release or by inhibiting dopamine's pattern of reuptake or chemical breakdown. Because the receptors are stimulated for an extended period of time, the user experiences elevated mood, less fatigue, more energy and strength and restlessness.

The main problem with cocaine is that it causes unpredictable constriction of blood vessels in the body, causing reduced or loss of supply of blood to vital organs like the kidneys, liver, brain and heart. Cocaine overdose can lead to organ damage or stroke. In addition, high amounts of cocaine can exert intense stimulation to brain cells that cause abnormally high spikes of electrical activity and result to life-threatening seizures. Anyone who uses cocaine can experience overdose because the purity of street-brought drug can fluctuate wildly. Here are signs and symptoms of cocaine overdose: Cocaine naive users can experience overdose even from a small amount of high-purity cocaine. The threat of cocaine overdose is multiplied when other drugs like methamphetamine and alcohol are used concurrently. Cocaine overdose can easily proceed to life-threatening situation, so immediate medical help is necessary. A person overdosed with cocaine can die from heart attack, shock or organ failure. If you happen to find a person with signs and symptoms of cocaine overdose, call 911 or contact poison control center immediately. Do not give any water, coffee or any liquid to the victim. Try to keep him or her awake. Do not leave the victim, and follow instructions of the medical professional on the end of the line. If the victim is unconscious and has no breathing or heartbeat, you or others may need to perform emergency CPR (cardiopulmonary resuscitation) until paramedics arrive. In case the victim has seizures, do not try to hold him or put a towel in his mouth. Just clear the area to avoid the victim from hurting himself, and put him in the recovery position to reduce risk of choking in case he vomits. For more information on cocaine, see:

A review of cocaine's long term effects to the body, brain, and behavior. ... 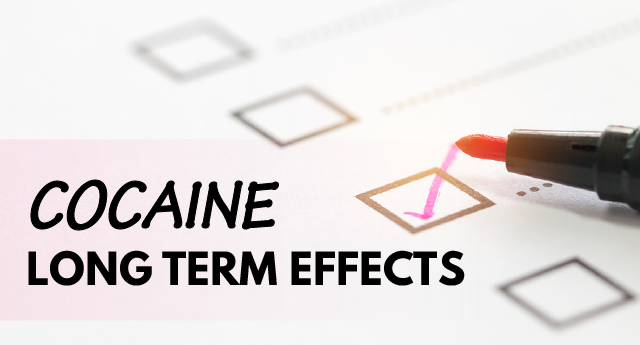 You can expect symptoms of extreme fatigue, depression, and restlessness during the acute phases of cocaine detox. How l ... 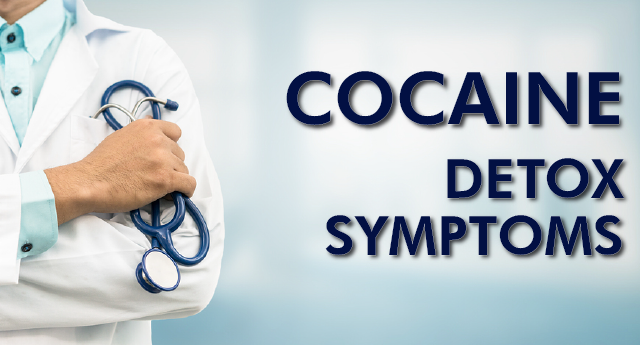 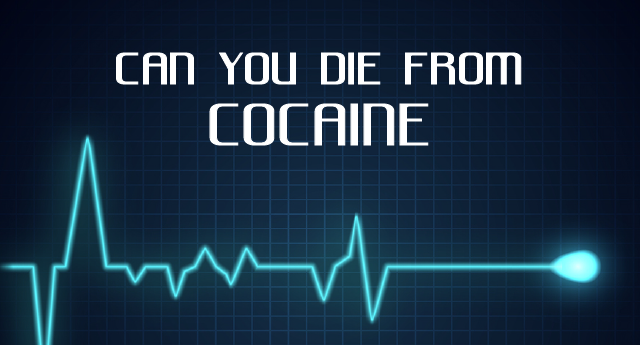 Should you just stop taking cocaine? Or should you seek medical help? We review the recommended steps for stopping cocai ... 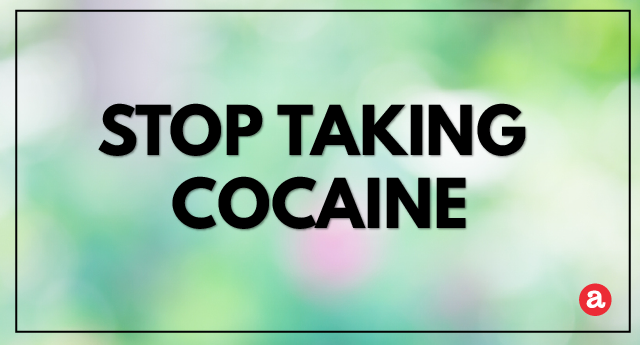 Cocaine interferes with the activity of the neurotransmitter, dopamine. It acts upon a part of the brain called the vent ... 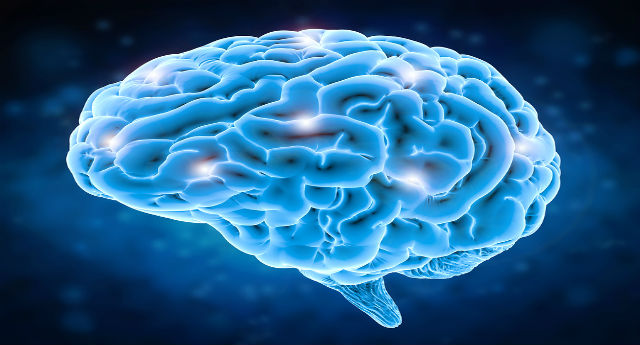 What happens to the body and mind when you stop taking cocaine? A review of primary and secondary side effects during co ... 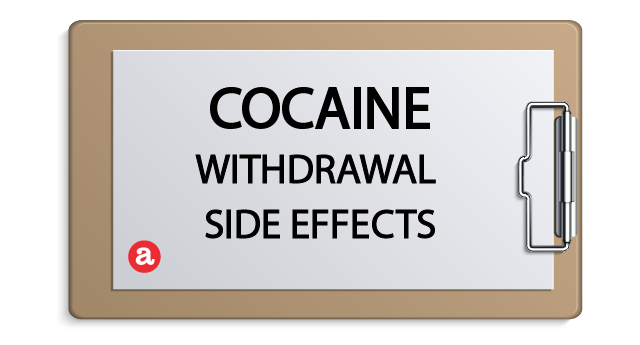 Signs of cocaine withdrawal include a "crash" period of fatigue, dysphoria, and decreased interest followed by changes i ... 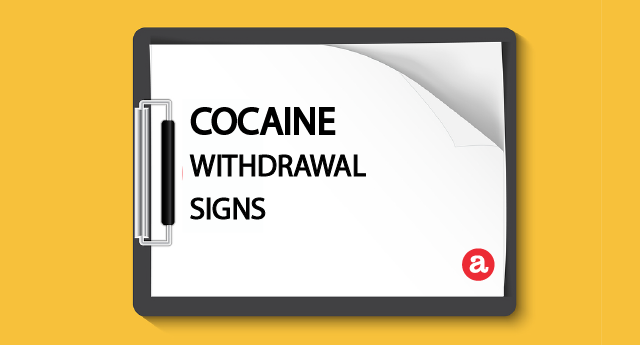 What are the systemic effects of cocaine on your body and mind? We explore in-depth here. ... 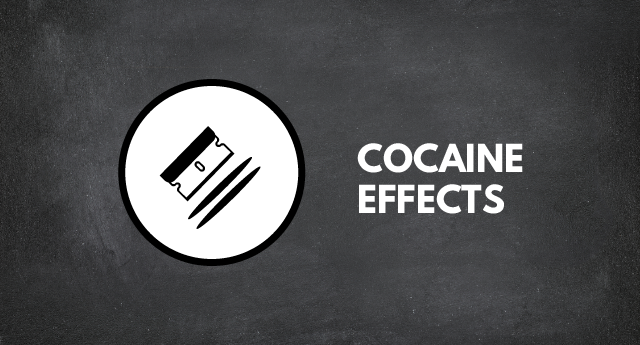 In the U.S., cocaine is legally a narcotic. Medically, it is not. More on the classification of cocaine under the Contro ... 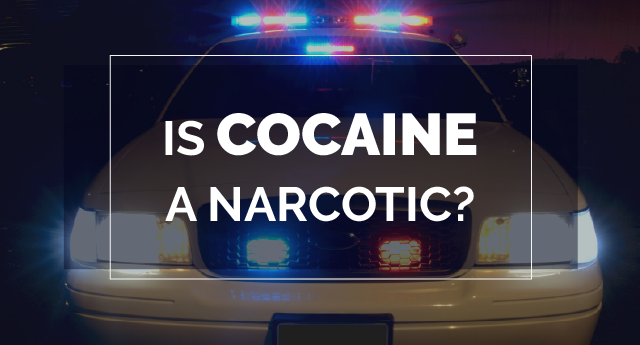 It takes a little under a week to recover from the acute effects of a cocaine binge. What can you expect during this tim ... 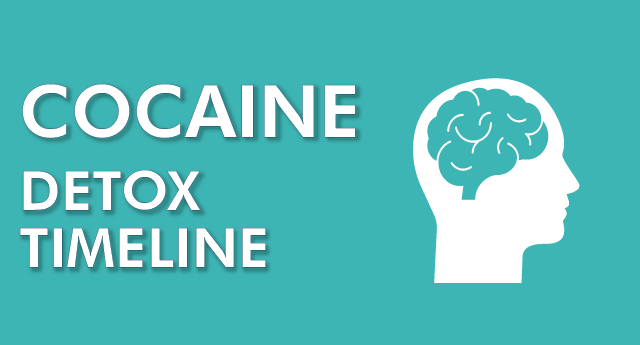