Heroin is highly addictive drug. It produces effects that include euphoria and an intense sense of well being. However, using too much can lead to an overdose. Learn more about heroin's effects and dangers, here. 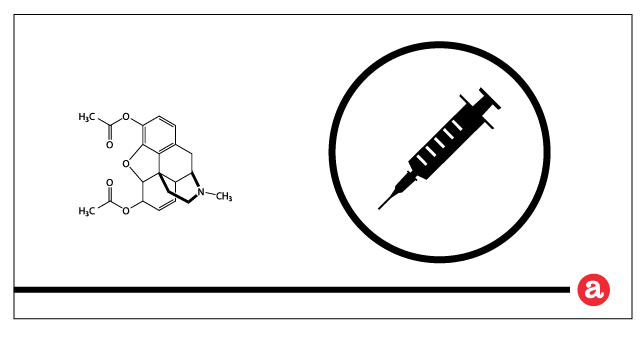 Heroin is a highly addictive drug derived from morphine, which in turn is derived from raw opium (the dried sap of opium poppy). In its pure form, heroin appears as a white powder with a bitter taste. However, heroin sold in streets can appear as off-white to brown powder, or as black sticky goo. Heroin has a chemical formula C21H23NO5 but is also known by names such as smack, H, skag, junk, brown sugar, horse, and black tar. Almost all heroin sold today are made illegally in clandestine laboratories. To make heroin, dried opium sap pieces are first boiled in water with lime to precipitate morphine at the top. This morphine is then drawn off, reheated with ammonia and filtered and boiled again. This process yields heroin that appears as a brown paste. In the medical sense, heroin is called diamorphine or diacetylmorphine. Heroin is taken into the body via injection (most common, with almost instant effects), smoking and snorting, and less commonly, by oral consumption. Heroin is highly addictive and is therefore illegal in many countries. When people take it even for a short period of time, a strong need for heroin is quickly developed and long term heroin addiction treatment is needed. But what makes heroin so addictive? And why it is illegal in many places?

Heroin is a strong opioid analgesic, like morphine. Heroin is considered a potent depressant because it reduces sensation of pain (anesthesia) and also slows breathing, lowers the heartbeat and blood pressure. What happens for heroin to take effect on the body? When heroin is abused, it is transformed into morphine and goes straight to the brain in a very short span of time. However, unlike morphine, heroin has a markedly addictive effect after first few uses. Why? Because heroin effects include euphoria, an intense sense of well being. In fact, heroin users feel a sense of relaxation plus intense acute euphoria (termed a 'rush') soon after administration of the drug. This rush may also be accompanied by flushing of skin, dry mouth with nausea, vomiting and severe itching. This rush lasts only for a short time, after which then it quickly subsides. To feel high again, the user must again take heroin, sometimes at a larger dose to overcome tolerance. Another effect of heroin use is increased tolerance. Generally, heroin use causes tolerance quickly, which means you need to increase successive doses taken just to feel the same effect. Among habit-forming drugs, heroin is one of the most addictive. First time users of heroin can easily get addicted to it in a short period of time.

Heroin overdose is a medical emergency which happens when large amounts of heroin are suddenly introduced in the body. Injecting heroin makes you most susceptible to overdose because this method of delivery travels to and crosses the blood-brain barrier almost instantly. In the event of overdose, heroin sends the nervous system into delirium, disorientation and coma. A person experiencing heroin overdose may manifest symptoms such as: Heroin overdose is always a potential threat to life, and therefore must be addressed as soon as possible. When heroin overdose is suspected, you should call your local emergency phone hotline or national poison control center. A person who you suspect is experiencing heroin overdose must be kept constantly awake, or must be awakened from sleep. Nothing should be put into their mouth due to risk of choking. If seizures occur, do not restrain the victim; move things away to prevent injury. Always stay with the victim until medical help arrives. For more info on heroin's addictive properties and treatment, see: 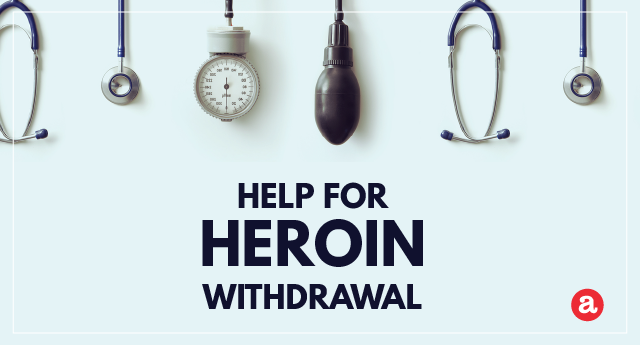 Rehab offers you many opportunities to learn and change. Find out more about what happens in a heroin rehab. Then, explo ... 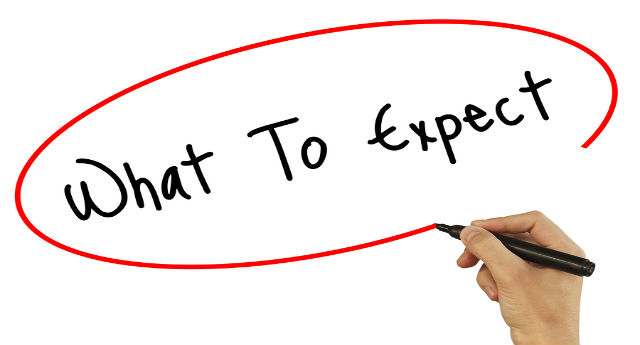 Yes. Heroin is hard to quit. However, with proper medical treatment and support you can succeed! Read more about what ma ... 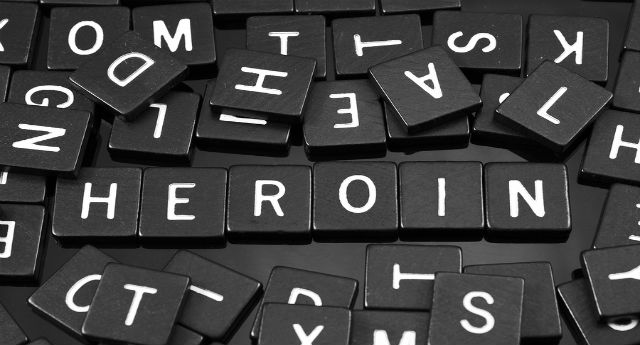 The cost of heroin rehab varies from $100-1,000 per day. We explore treatment options during heroin rehab here and intro ... 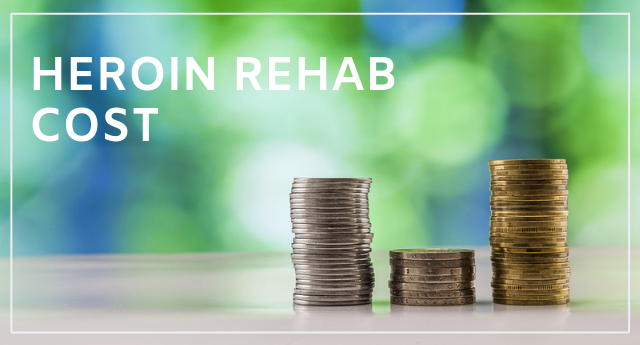 Smoking heroin delivers the opiate from the lungs to the arteries. Then, it travel through the bloodstream and goes dire ... 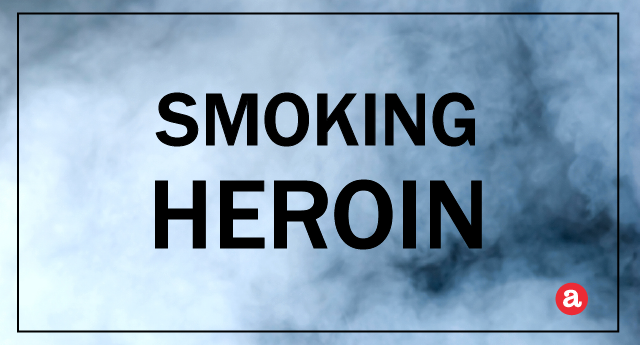 Serious problems manifest in the brain and body of heroin users. The immune system is in danger, plus heart and respirat ... 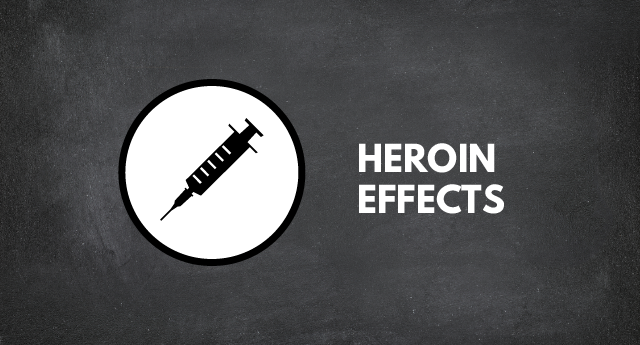 What’s really going on with opiates, opioids, and Rx painkillers in the U.S.? Expert Warren Rivera – a former DEA Sp ... 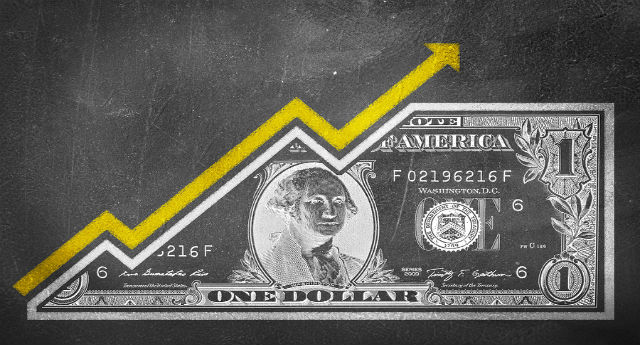 Heroin addicts and even first time users are equally exposed to the risk of overdose. Read more on the effects of heroin ... 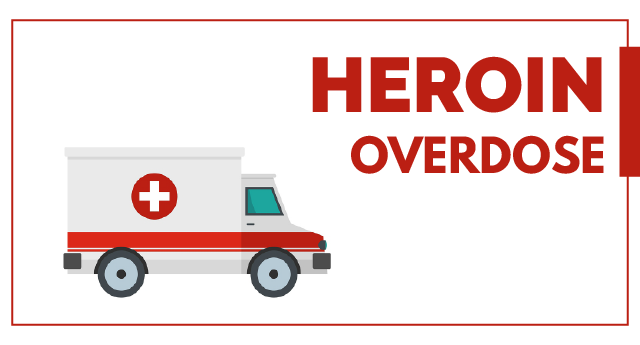 Using heroin is like playing Russian roulette with your life. Can dosing be controlled? We explore here. ... 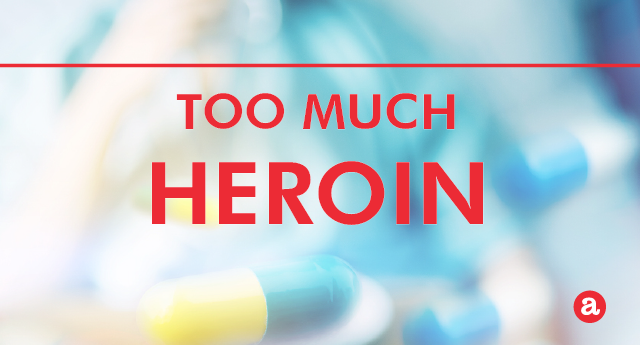 A guide on what to expect during heroin rehab here. ... 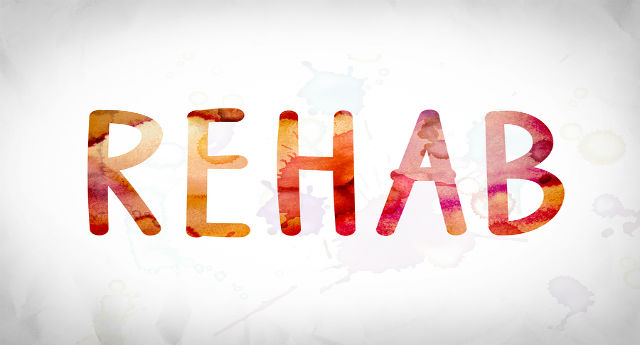